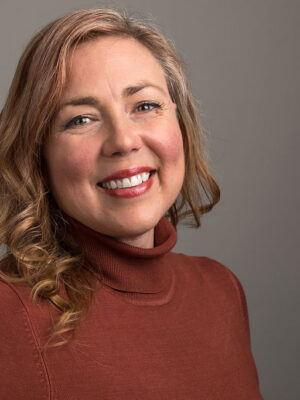 Larissa Nelson has been a practitioner with Beltone since 2013, working out of the Duncan and Nanaimo offices on beautiful Vancouver Island, British Columbia. Becoming a RHIP has allowed her to combine her previous education and work in Biological Science with her desire to help people with their hearing. She loves being part of her clients’ journey back to hearing health, and watching a client regain their ability to communicate and participate in life is one of the most fulfilling experiences she’s ever had. She spends much time backpacking in the woods in the Cowichan Valley.